The Double Taxation of Pastoral Gifts 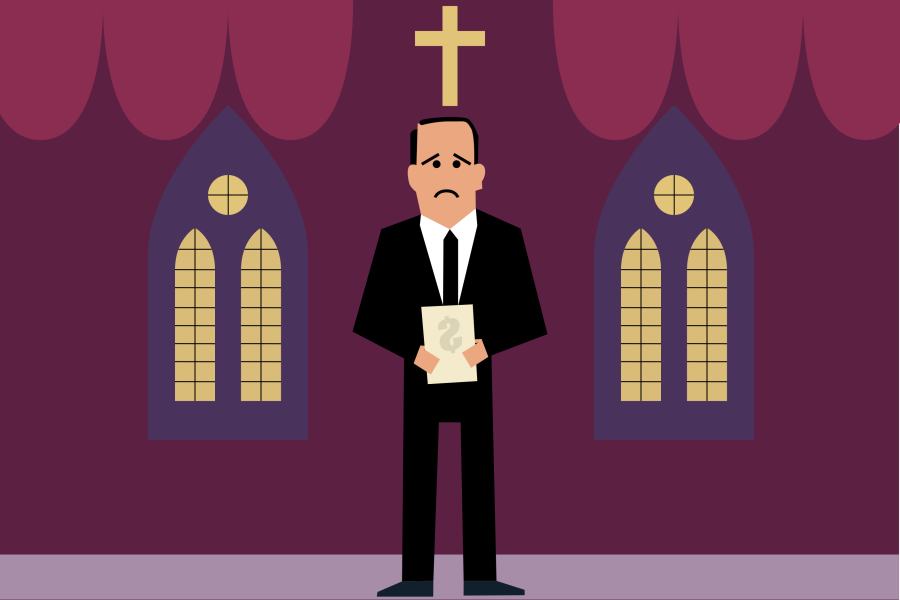 Pastors and other clergy members are a key part of churches and communities, however they sadly have below-average pay typically. While living off of the charity of their congregations may demonstrate and strengthen their faith, it does necessitate gifts. Often congregants feel other missions are more important than an increase in standard-of-living for the pastor, so gifts specifically designated for the pastor are sure to be appreciated. However, this is something the United States tax law does not seem to like at all.

Generally, gifts to churches are tax-deductible if you itemize, as they are charities. Few people will itemize since the generous expansion of the standard deduction in the TCJA for the bottom 90% of tax-payers, but high-earners or very generous people still get a benefit to not have the money they give away count not as income.

So any gift you give to your pastor, he will have to pay income tax on next year. However, it gets worse.

Charitable contributions can only have certain kinds of restrictions on them. While you can require that your donation be used for, say, tornado relief only, you cannot say that it must be given to John Doe, even if the charity may otherwise give money to John Doe because he needs it. The IRS doesn't want people avoiding taxes by using charities to pass it around to a friend or something, so it bans all deductions on contributions to individuals. This may not make sense for someone like a pastor who has to recognize it as taxable income anyway, but the IRS errs on the side of collecting more taxes than is fair than too little. As a consequence, the donor cannot deduct gifts to his pastor either. Both sides have to pay income tax on such gifts. Instead of general gifts to churches theoretically having zero income taxes owed on that money, and the pastor paying something like a 30% tax on his salary, gifts to churches designated to the pastor have something like a 50% tax overall on that money.

Instead, if you just give it to the church without restriction and encourage whatever structure your denomination uses to raise your pastor's salary, you can easily save 20% on taxes if you itemize. Even if you are generous and do not personally care about the tax savings yourself, you can always use those funds to further support your church much moreso if you desire. If you are making large gifts and want it to be used certain ways, I would encourage you to plan out your giving with your attorney or accountant to see what strategies will let you make the most impact. If you work for a church that has received such a gift, you may consider discussing the tax implications with the giver, to see if he is willing to give up a bit of control to extend his giving power.

The above is my understanding of the law. I am a lawyer, but I am not your lawyer. This post does not constitute legal advice. I make no warranty as to its accuracy or applicability to you. If you need a lawyer, get a lawyer. If you want me specifically, hire me.