Defendant owns a theater complex. In building this, defendant contracted with Old Colony as the general contractor in March 2000, expecting it to be completed in June. Plaintiff submitted a bit to Old Colony, which was accepted, making plaintiff a subcontractor.

In April, it became apparent that construction could not be completed by June because of the groundwater being higher than expected. Defendant revised the plans by mid-June, and National extended the completion date to September 3, 2000. This date was unrealistic, but it would have been advantageous for defendant to open before Labor Day. Old Colony had also developed severe cash problems due to the work being delayed, putting them over a million dollars in debt to plaintiff for past work. The revised plans needed more workers, but they were quitting because of the lack of payments.

Plaintiff's manager then told Old Colony's manager that plaintiff would not continue work unless he obtained "assurances" of payment from defendant. The three companies' representatives met and defendant's vice-president of construction, Brady, told plaintiff's manager that he would guarantee he would get funded for the project. Plaintiff agreed to continue work and defendant agreed to pay half the amount due to plaintiff on the Monday after Labor Day and the balance ten days afterward.

Defendant paid $679,949.75, which Old Colony signed to plaintiff in exchange for a lien waiver in favor of Old Colony. Plaintiff claimed that $593,237.25 had not been paid still, but defendant refused. Plaintiff then obtained a default judgment against Old Colony for that amount and then amended to include defendant.

Jury found defendant was in breach of an oral promise to pay plaintiff for its work.

Is the consideration for the defendant's promise to cover another's debt primarily for economic interest and therefore covered by the statute of frauds?

While plaintiff had a duty to perform for defendant regardless, defendant wanted to hurry construction along in time for Labor Day movies, which only plaintiff could do.

[Defendant] had a direct economic interest in the timely performance of the work.

Warning: Trying to access array offset on value of type null in /home/public/ads.php on line 133 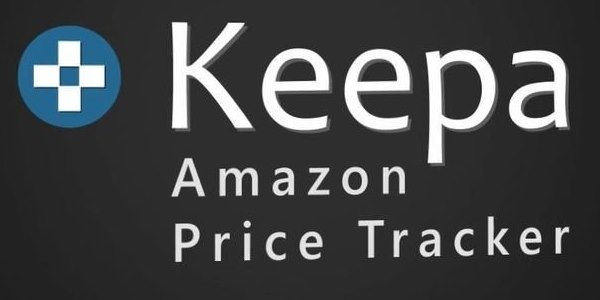